AN EVENING WITH DOLLY PARTON – The Rags To Rhinestones Story

The Rags to Rhinestones Story is a smash hit dynamic theatre production that is widely accepted as the World’s foremost tribute show to Dolly Parton. It is performed by the award-winning Miss Julia Martin, who in 2019 was presented with the accolade of the UK’s No1 Dolly Parton tribute by the NTMA. The show has been described by audiences as totally authentic in every way, and not only captures Dolly’s incredible stage presence, mannerisms, charisma and unique comedy one-liners, but also delivers a spectacular evening of entertainment, that no true Dolly fan will want to miss. The show can be further enhanced depending on theatre size, by a baby grand piano, musicians, backing singers, and a spectacular moving-head light display. A large video screen not only helps tell the story of Dolly’s incredible raise to fame and stardom, but also allows Julia to recreate and perform virtual duets live on stage between Dolly and other singing legends from past and present.

In 2014 with a record audience of 200,000 and a BBC audience of 2.6 million, Dolly Parton became the Queen of Glastonbury, and a whole new generation of Dolly fans was born. In celebration to this performance, part two of this show will be dedicated to Dolly’s Glastonbury performance, where Julia, wearing a white rhinestone studded trouser suit, struts across every inch of the stage, quite simply redefining the word crowdpleaser, with a performance of foot stomping, clap-along scintillating music, entertainment and banter, guaranteed to enthral the audience from start to finish. With a combination of stunning sequined Dolly costumes, audience interaction, flashing tambourines, classic hit songs, and vocals direct from the Blue Ridge Mountains of Tennessee, ‘The Rags to Rhinestones Story’ not only brings-to-life the inspirational story of Dolly Rebecca Parton, but also takes the audience on a musical journey through the outstanding singing and film career of this Country Hall of Fame Legend. With meticulous attention to detail, Julia weaves her magic and delivers a show that makes you feel that Dolly herself is actually in the room. 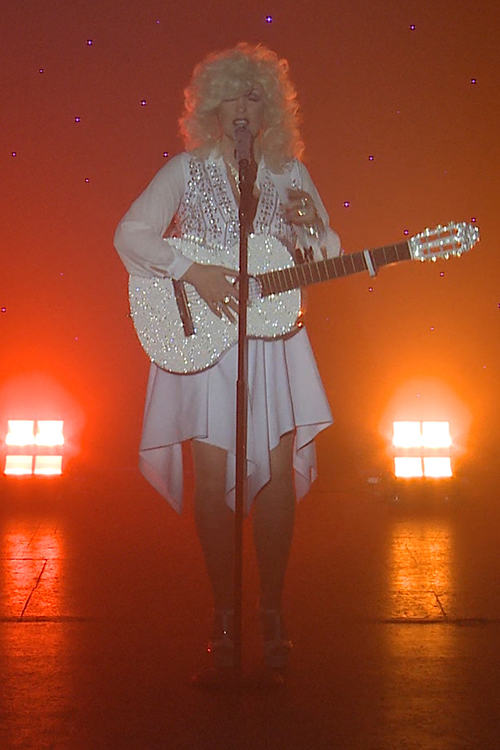 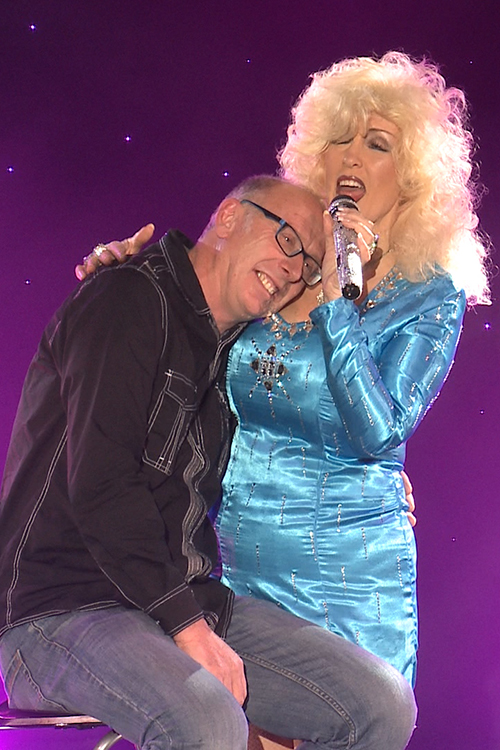 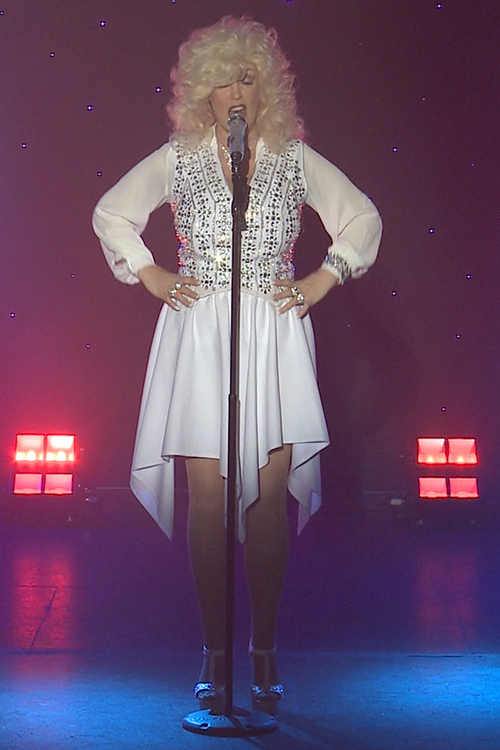 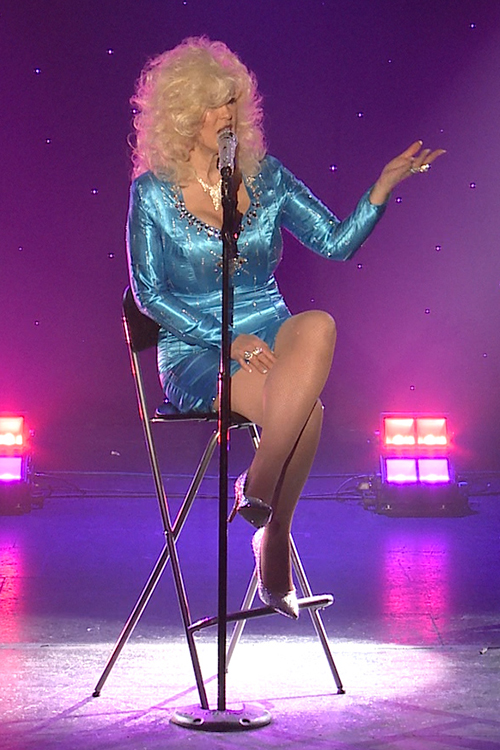 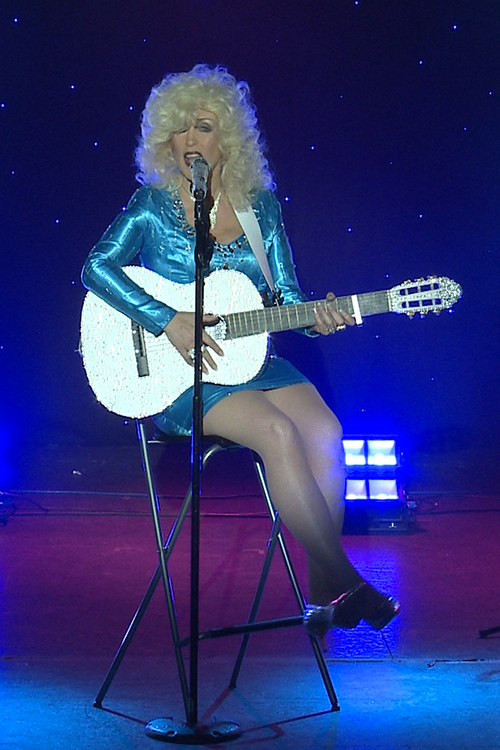 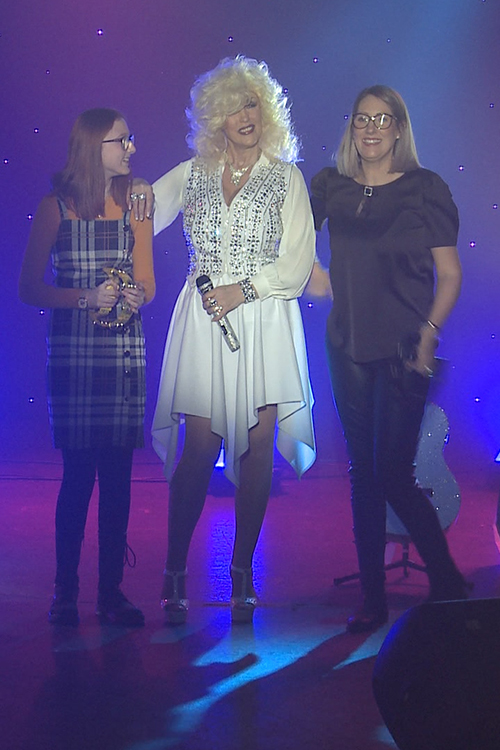 ‘What an amazing Dolly show, you lived and breathed Dolly and you had the whole room in your hands. Such a good night and such a talent’

‘Julia, we all thought the Dolly show was amazing, super fantastic and you took the time to say hello to all your guests’

‘All I can say is, OMG! Dolly you were AWESOME!!! I loved, loved, loved you. You totally made our night’

‘Excellent, what a fab tribute night, the best Dolly I have ever seen. Close your eyes and you were listening to the real Dolly’

‘What a fantastic evening of entertainment, Julia you gave us the best Dolly night ever, absolutely brilliant, the real thing’