AN EVENING WITH CELINE DION – The Vegas Years & Beyond

The Vegas Years & Beyond is a smash hit dynamic theatre production that is widely accepted as the World’s foremost tribute show to Celine Dion. It is performed by the award-winning Miss Julia Martin, who in 2018 and 2019 was presented with the accolade of the UK’s No1 Celine Dion tribute by the NTMA. Julia whilst performing her Celine show in Dubai, met Celine Dion and her sister, who commented after watching Julia’s show, that it was the best Celine tribute show that she had ever seen. Julia is also one of a select few Celine Dion tribute artists in the world that can match Celine’s incredible octave range. The show which includes songs from Celine’s New Courage Tour has been described by theatre audiences as totally authentic in every way, and not only captures Celine’s incredible stage presence, power ballads and mannerisms, but also delivers a spectacular evening of entertainment, that no true Celine fan will want to miss. The show is further enhanced by a baby grand piano, musicians, backing singers, and a spectacular moving-head light display. A large video screen not only tells the story of Celine’s incredible raise to fame and stardom, but also allows Julia to recreate and perform virtual duets between Celine and other singing legends from past and present.

On June 8, 2019 after an unparalleled two-decade period of entertainment, Celine’s residency at Caesars Palace came to a close.  Celine entertained more than three million visitors, a feat unmatched by any other Vegas Legend. To celebrate the end of this unique era of music, ‘The Vegas Years & Beyond’ will combine stunning replica Celine costumes; classic hit songs, and a portrayal of Celine’s epic Vegas & Courage performances, into a sensational sound, light, and visual theatre production. This show will not only bring-to-life the inspirational Vegas legacy of Celine Dion but will also take the audience on a musical journey through the outstanding singing career of this singing legend. With meticulous attention to detail, Julia will weave her magic and deliver a show that makes the audience feel that Celine herself is actually in the room. 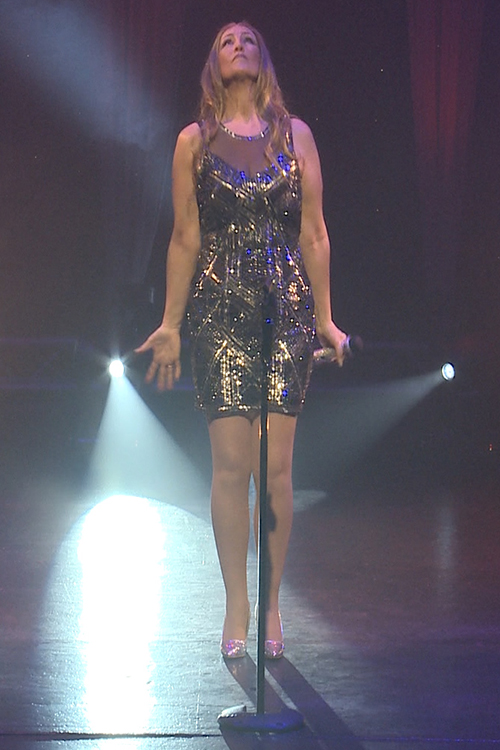 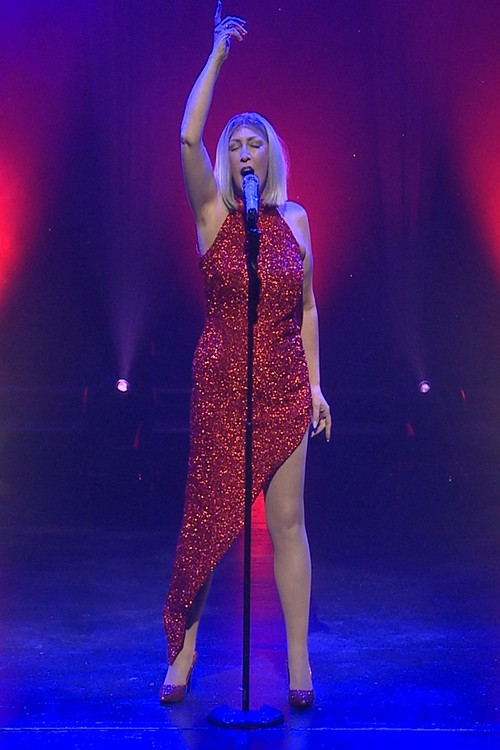 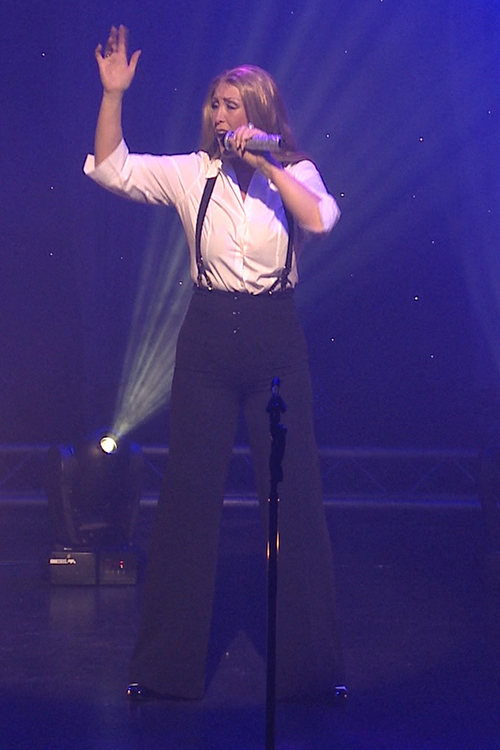 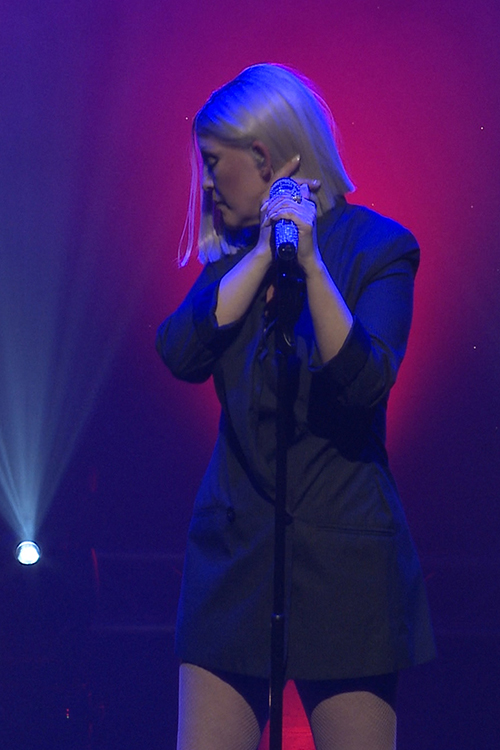 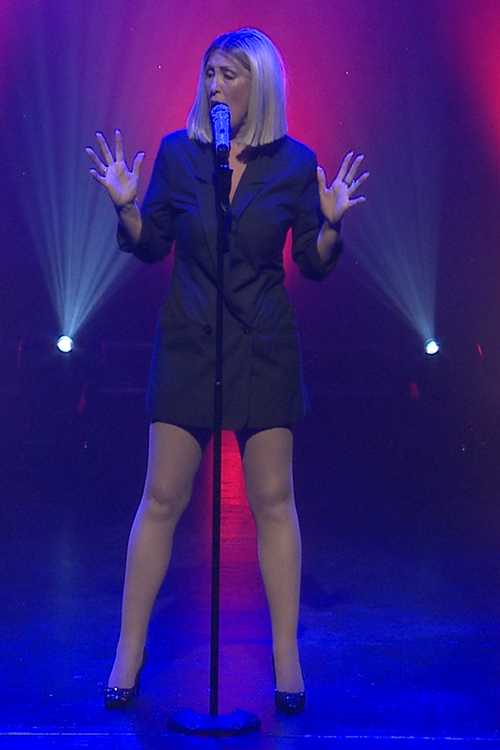 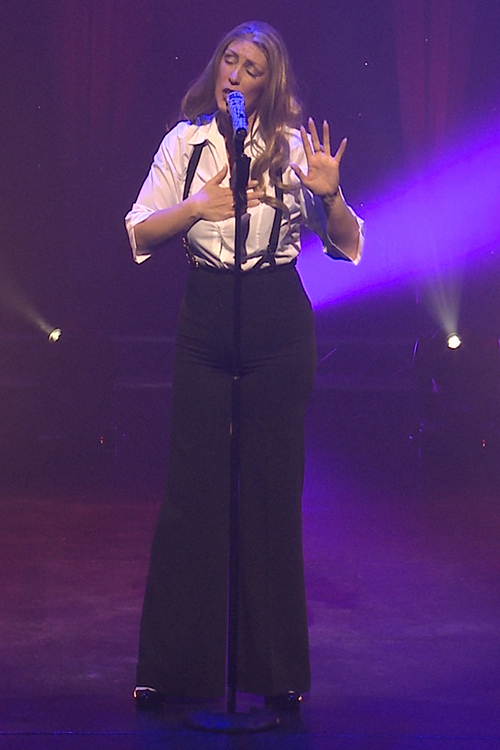 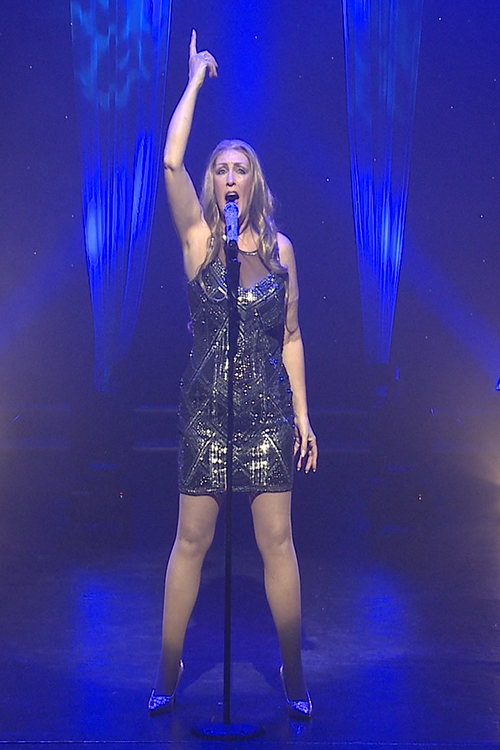 ‘All I can say is OMG! One of the most brilliant tribute shows that I have ever seen’

‘Sensational Show, What A Performance’

‘Exceptional, the best Celine Dion Tribute I have ever seen’